How Low-Cost Fashion Harmful To The Economy And Environment? 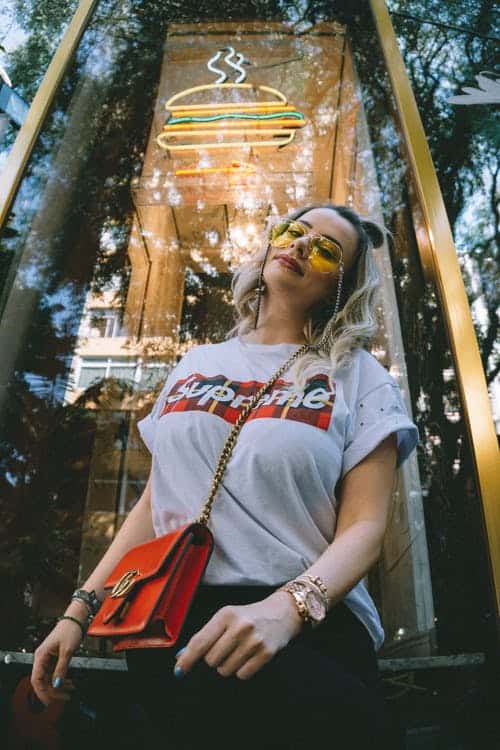 As a purchaser, everyone loves to shop on sales from brands like Zara and H&M. But do you know clothes and shoes contribute 8% of greenhouse gases which are released all over the world? Low-cost fashion or fast fashion is a term used for manufacturers who produce trendy clothes and sell them in the market at a low price. Though it does not mean they earn less profit, they still make huge profits because their production cost is very less. Thus, below are some points highlighting the statement of how low-cost fashion is harmful to the economy and environment.

In earlier times, people are used to buying clothes on certain occasions, but nowadays, people have more clothes than events. In the last 30 years, clothes became cheap, and different styles were being introduced. Moreover, online shopping gave a boost to low-cost fashion industries. There are various reasons how was it developed, what are its advantages and disadvantages. So check out below to know more about it.

The Origin Of Low-Cost Fashion

If you look back in the 1850s, clothes were necessities for humans. Hence, fashion was slow, and people used to weave leather, wool, cotton on their own to make clothes. The revolution took place when machinery came to power. Due to the introduction of sewing machines, clothes became easier to make and cheaper to purchase. Therefore, dressmaking shops were opened in 1970 and 1980, new trends were introduced, but still, there was a difference in high fashion and street fashion.

At the beginning of the 21st century, online shopping and the low-cost fashion industry came into power, and they are still ruling over the market. The primary purpose of fast fashion brands is to copy the designs of luxury fashion industries and sell them in the market as soon as possible. Hence, these companies are running well and are earning a massive amount of profits.

Low-cost fashion is ruining our earth. The cheap and toxic dyes are affecting our environment a lot, as textile industries are on the second number on polluting the water. That is why the government is forcing textile industries to stop using dangerous chemicals for production.

These industries use a polyester fabric, which is formed from fossil fuels, and it makes a massive contribution to global warming. Moreover, natural clothes like cotton need a large amount of water for cultivation, which degrades soil, and causes water scarcity. Other materials like leather, which uses 300 kg of chemical for every 900 kilograms of leather.

These fast fashion industries target underdeveloped countries, where they give fewer wages to their employees. The employees work in a dangerous environment, without any safety gear and funds. Moreover, due to rising demand, farmers use chemicals to produce more raw material, which is affecting their physical as well as mental health.

Moreover, these industries are attracting consumers, and people are buying clothes more than their needs. There is no distribution of income, poor workers are getting low wages, and wealthy merchants are earning huge profits. At last, as a consumer, we should think twice before buying clothes, and we should avoid wearing synthetic fabric.